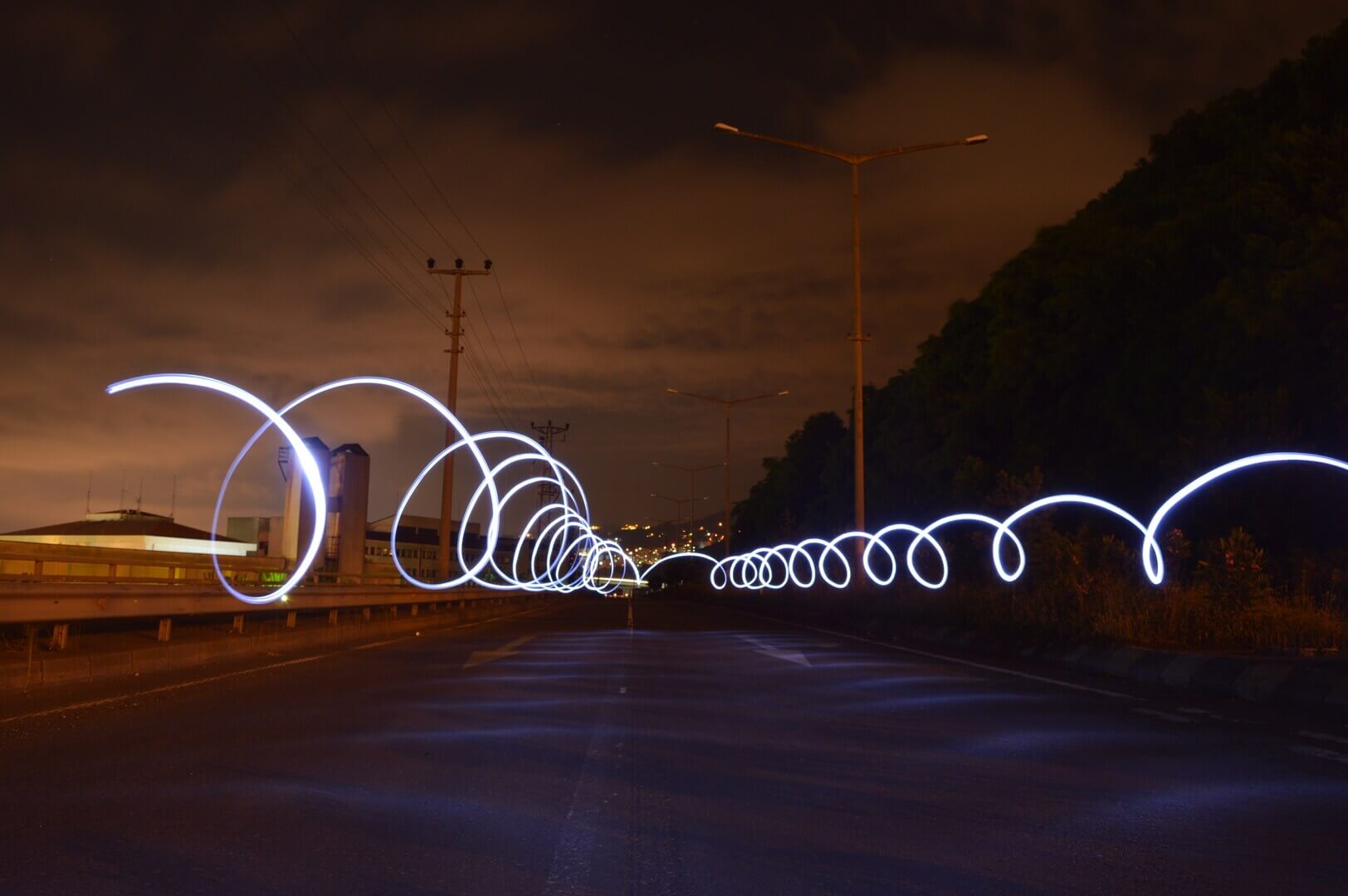 Welcome to a new Acronym

It seemed to me that widespread formation of CCA’s would have a profound impact on the market in California.

By September 2019, California had 19 CCA’s serving more than 10 million former customers of investor-owned utilities (IOU’s). With 9 more expected to launch in the next 2 years, it is no wonder that the California Public Utilities Commission (CPUC) expects CCA’s to serve over 80 percent of current IOU customers by the mid-2020s.

California’s Renewables Portfolio Standard (RPS) was established in 2002 by Senate Bill (SB) 1078 with the initial requirement that 20% of electricity retail sales must be served by renewable resources by 2017.

Jointly implemented by the CPUC and the California Energy Commission (CEC), as a result of SB 100 being signed into law in 2018, the program now requires the state’s load serving entities (LSE’s) to procure 60 percent of their total electricity retail sales from renewable sources by 2030, and requires all the state’s electricity comes from carbon-free resources by 2045.

This revised RPS, is intended to provide a number of unique benefits to California that include

Or put another way – deliver a clean, reliable, affordable and sustainable energy future for California.

Who are the state’s LSE’s and what roles are they playing?

IOU’s purchase electricity to meet the needs of its customers, maintain and operate the transmission and distribution lines to deliver the electricity, and handle all billing and customer service. They serve residential, commercial and municipal customers in their territory.

With more and more of their customers being served by CCA’s, IOU’s will be able to focus on building, maintaining and operating a safe and reliable electric grid that will connect an increasing diverse and distributed set of energy resources across the state.

In 2018, ESP RPS procurement was collectively 29 percent, meeting the target of 29 percent but considerably below IOU’s at 40 percent and CCA’s at 46 percent.

The DA program is governed by Senate Bill 695 which allows non-residential customers to purchase electricity from an ESP up to a maximum limit within each IOU’s territory. In other words, ESP’s compete with IOU’s and increasingly CCA’s for some of the most valuable commercial customers.  Today, 20 ESP’s serve approximately 13 percent of the entire electric load within the CPUC’s jurisdiction.

Community Choice Aggregators (CCA’s) – When a CCA is formed, the IOU still maintains and operates the transmission and distribution lines, and handles all the billing and customer service, but the purchasing of power is done by the CCA.

In 2018, CCA RPS procurement was 46 percent, far in excess of the target of 29 percent. Marin Clean Energy led the way with 62 percent, closely followed by Clean Power Alliance at 60 percent and Pico Rivera at 59 percent.

Wholesale energy markets are complicated. Local government officials typically lack the expertise to operate successfully in these markets and look to hire third parties to forecast and procure the electricity needed by their customers. These third parties must leverage the aggregate demand to secure competitive rates, but most importantly be fully aligned to the priorities of the CCA with respect to increasing the percentage of electricity coming from renewable carbon-free resources.

To prevent the customer receiving two bills, the IOU does the billing, with each bill containing a line item or two for the CCA charges. These charges must be calculated by the CCA and sent to the IOU in time to be included on the bill. Calculating these charges requires a utility billing system capable of handling interval meter data, time of use rates, electric vehicle rates, proration, and other complexities. As a result, most Californian CCA’s outsource billing and customer management to Direct Access Electric Service Providers.

In California, CCA’s have prioritized the transition to highly renewable and/or greenhouse gas-free sources of generation.

CCA’s are leading the pack, accelerating California’s progress toward the RPS targets for 2030 and 2045. With 9 more CCA’s expected to launch in the next 2 years, third parties will be needed to assist them with procurement, billing and data management services.

But what if one of the most prominent third parties, offering to help these new CCA’s with billing and data management services, was part of a corporation with massive investments in the generation and sale of electricity from non-renewable sources, and owned ESP’s competing for some of the most valuable customers?

Surely this would raise some awkward questions, including:

California’s journey to 100 percent of electricity coming from carbon-free resources started back in 2002 with Senate Bill 1078. CCA’s are leading the charge towards the Renewables Portfolio Standard – a clean, reliable, affordable and sustainable energy future for California.

This is a future I care about and therefore important to me that the third parties needed to support CCA’s, are free from conflicts of interest that might jeopardize it.